Why employers should give a #@?! about swearing in the workplace 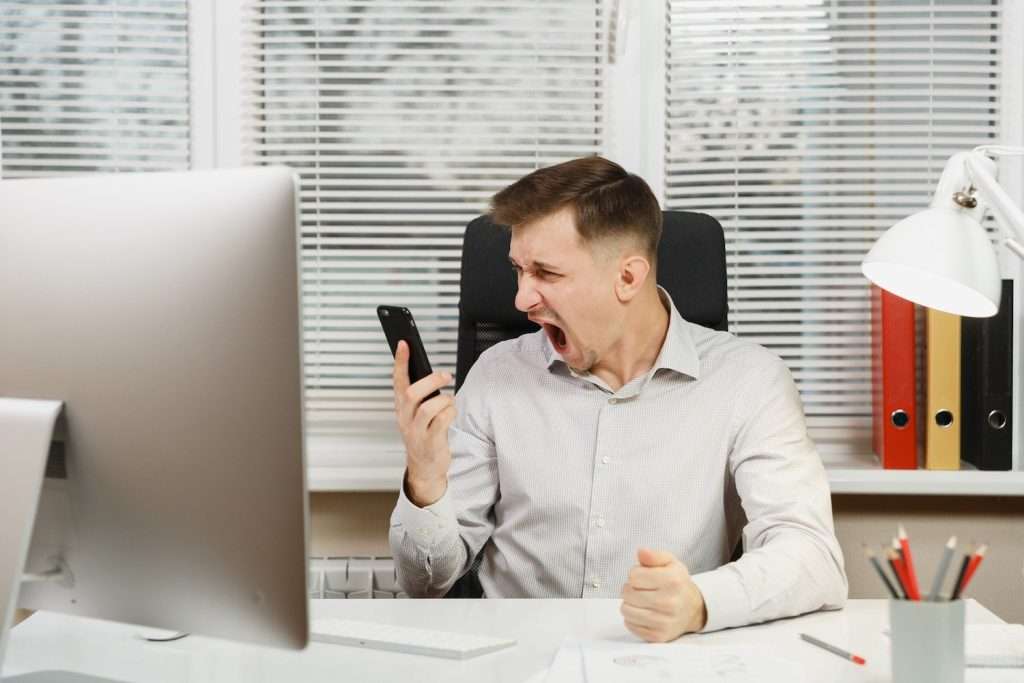 Swearing in the workplace is something that many people do, and is a sign of comfort and acceptance within your team, but when does bad language become a serious issue?

Personal preference plays a large part in this, so it is up to individual employees to respect the boundaries of colleagues, ensuring their language does not offend or cause an uncomfortable atmosphere. Any employee’s emotional intelligence should be a guide as to when and where it is acceptable to swear.

Research conducted by professional website careerbuilder.com discovered that when employees swear at work, 81% of employers called the professionalism of the employee into question. Conversely research carried out by the University of Norwich discovered that swearing at work relieved stress and allowed employees to focus on the situation. Research studies have shown that those who swear are likely to be calmer, as it allows a nonviolent expression to ‘blow off steam’.

These moments where non-abusive bad language is used can cement relationships between co-workers, but this culture is not universally accepted by all.

From a legal standpoint, context of any swearing situation is a key point in Tribunal activity between a company and its employees. Examples where swearing has become a legal issue, following dismissals of gross misconduct due to bad language are on the rise. ACAS reported an increase in complaints as the generation gap has signs of cultural differences. For many younger people, swearing is a part of their everyday vernacular and this can cause conflict with employers and colleagues who are older, and see bad language as a sign of disrespect. The media has played a huge part in this. Words that were once considered taboo are now commonplace language.

There is a difference between using bad language as a part of a conversation, and using it to target a colleague, superior or subordinate. At this point, HR will likely become involved as particular offence has been caused.

Examples of this include: a director telling a secretary that she was ‘an intolerable bitch on a Monday morning’, and a Head Coach for Rugby League side St Helen’s who verbally abused the officers of press and media. Situations like this are grounds for termination of contract due to gross misconduct according to employment law.

Status also plays a part. Those in a managerial or supervisory role are stepping into peril when swearing at or abusing subordinates, and in the same vein a subordinate cannot expect there to be no consequences when swearing at, or verbally abusing a superior.

Different industries also have different boundaries, so what is acceptable in one workplace could cause extreme offence in another.

There is always bound to be swearing in the workplace, as it is not a matter which can be strictly policed by any HR function, and to have a strictly no swearing policy is unrealistic and likely to put off good candidates from applying for roles, decreasing the talent pool.

To prevent situations where this conflict can arise, a company can set in place guidelines around behaviours including the use of language that could be deemed offensive. This will ensure that all employees are respecting the beliefs and sensitivities of others. Many businesses already have a version of this in place, covering areas such as homophobia, misogyny and prejudice, but including the acceptable levels of profanities in the guide sets out the standards expected before any problems can arise.

Through our experience of working with a wide variety of organisations we make the following observations:

For more information on how Centric HR could help you with your HR queries and needs, contact us here