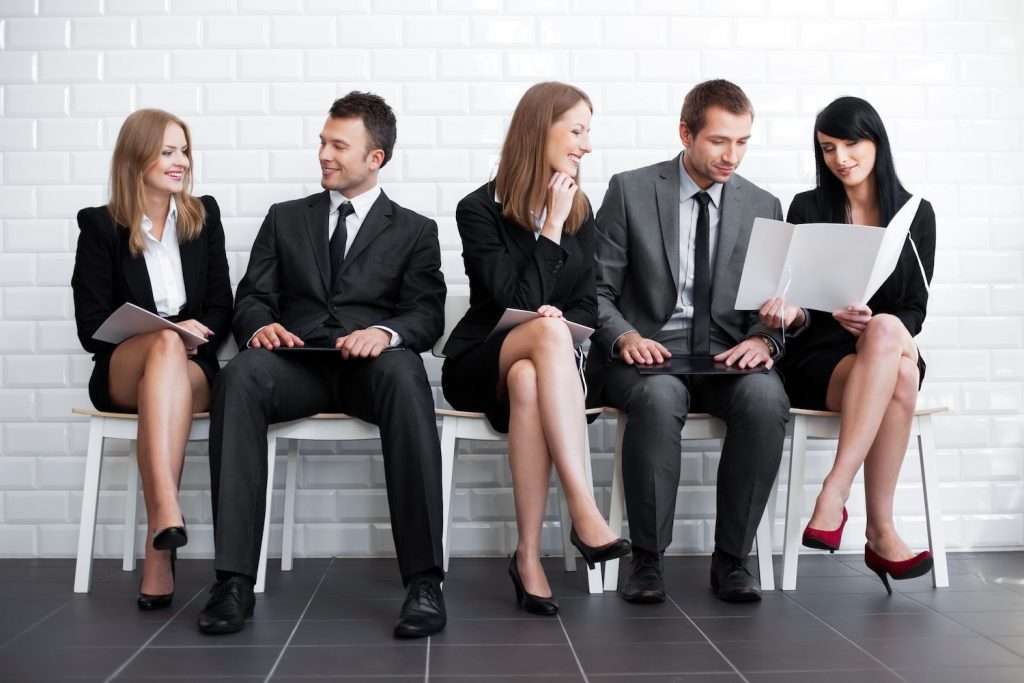 ‘IT engineer’ is the fastest growing job in the UK, with demand from employers outpacing that for any other role, according to data released by the world’s largest job site, Indeed.

Job vacancies for IT engineers leapt by more than a third (33.7%) between April 2018 and now, compared with the levels seen in the preceding 12 months – making the role the fastest growing in the British jobs market.

The analysis also reveals strong demand for other design and technology professionals. Vacancies for product designers increased by nearly a third (31.8%) over the same period, while CNC machinists – who specialise in making machine parts for industry – account for the fourth fastest growing job (up 31.2%). Demand for mobile developers jumped by 28.2%, putting it comfortably into the top 10 fastest growing roles.

These surges in employer demand come against the backdrop of the UK’s record low unemployment rate. The shrinking pool of available workers means recruiters are having to fight increasingly hard to attract staff across the board, but the challenges are particularly acute for those seeking to fill roles with such intense competition.

“Virtually all organisations – not to mention the country as a whole – rely on IT infrastructure, and as a result the need for people who can install, service and protect it has mushroomed.

“Likewise the surging demand for mobile developers and those with advanced manufacturing skills like CNC machinists.

“While the tightness of the labour market means employers in many sectors are having to reconsider how they attract talent, all this competition is great news for jobseekers.

“It’s striking that the roles seeing the greatest growth in demand often reward highly skilled people with high salaries, even at entry level. For jobseekers the message is clear – no matter where you are in your career path, opportunity is there if you feel like a change.”

Indeed analysed job postings on its site and compared the number of postings per million between April 2017 and 2018, and April 2018 and 2019 to determine which jobs had increased their share the most over the last year.