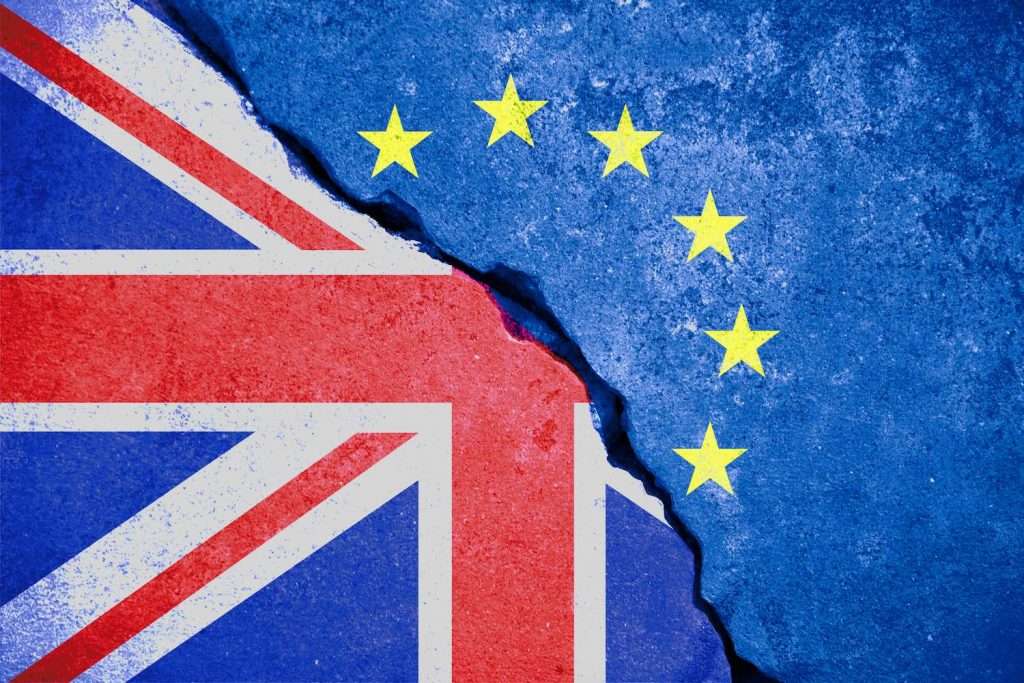 I am sorry that I am bringing up the B word. It is now something that people are frightened to mention at this time. Passions are high and fury abundant with some, but Brexit is an unfortunate issue that needs to be discussed, to ensure that our businesses are in a position to continue trading at the same level if we leave the EU without a deal.

There are articles aplenty about Brexit stating that this will happen, or that will happen. The country will grind to a halt, or it will go on in exactly the same manner as before. There are some compelling arguments on each side, but the reality is, no one knows. We are in a position that this country hasn’t been as divided in since the 1640’s and no one I know can successfully predict what is to come. Paul the football match predicting octopus hasn’t been using his talent for some time.

This very uncertainty is a part of the problem UK businesses face. With such ambiguity in planning, there is a rush to create plans for all manner of outcomes. It is understandable for all companies to have its set plan, and maybe a plan B, but when you are trying to account for so many variables it is pointless to panic when you realise you are working on plan Z12 option 5b(i). If it gets to that point, it could be admitted that you would look back on it and realise it may have gone a bit too far.

Not going as far as saying that there are those that are creating scare tactics for their own purpose, it can be stated that there are a lot of potential outcomes and there is no point saying the worst will happen, because we simply don’t know.

Utilising common sense, from the perspective of an SME in the UK there is no requirement to panic.

If we were to leave the EU with no deal on October 31, the world will not stop, and business will need to carry on as usual.  I can assure all my clients that I will be going into work on 1 November as usual, opening my emails, resolving queries and assisting them with their HR. At no point will I consider pulling the duvet over my head and awaiting some kind of apocalypse to hit my house, or for any Norwegian wolves to swallow the sun, nor the Gaulish sky to come falling down.

We are British, and we will carry on as we always do.

There will be fluctuations in the market, there will be the usual dips and rises in orders following any political intrigue and activity, but the world will not end. Shops will continue to open, people will still be using transport, deliveries will still be made.

If we do leave without a deal, European Law will still hold on areas like the working week directive, holiday pay and entitlements. There are many laws in Europe that the UK has been instrumental in creating, so this will not all collapse come 1 Nov. It is not the case that from that date there will be anarchy and strife in employment, where we revert to Dickensian workhouses and slave labour.

In the long term, post Brexit will be much the same as it is now. Any changes that are made to employments laws will take years to untangle and organise, so for now have a plan A, plan B and once these are done file them for the next few weeks and see what happens after that.

Rome was not built in a day, and it is unlikely for a country to fall apart in one.

If you’re worried about preparing for Brexit in regard to any HR issues please do not hesitate to contact us here. 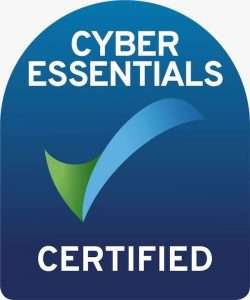